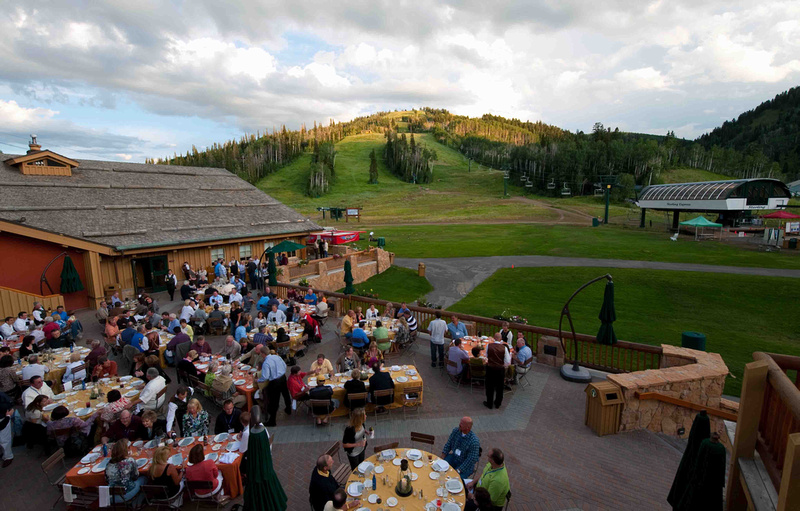 Why book a meeting or corporate event in Park City?